Jaggery is a traditional non-centrifugal cane sugar consumed in some countries in Asia It contains up to 50% sucrose, up to 20% invert sugars, and up to 20% moisture, with the remainder made up of other insoluble matter, such as wood ash, proteins, and bagasse fibers. Ancient scriptures on Ayurveda mention various medicinal uses based on method of preparation and age. However, its medicinal efficacy remains unproven. Jaggery is often used as a replacement for refined sugar. Jaggery is produced using traditional methods, and contains trace amounts of micronutrients including iron, potassium, magnesium, and B-vitamins. Jaggery is sometimes consumed for its supposed digestive and other health benefits. Jaggery color is golden brown to dark brown

There are no reviews yet. 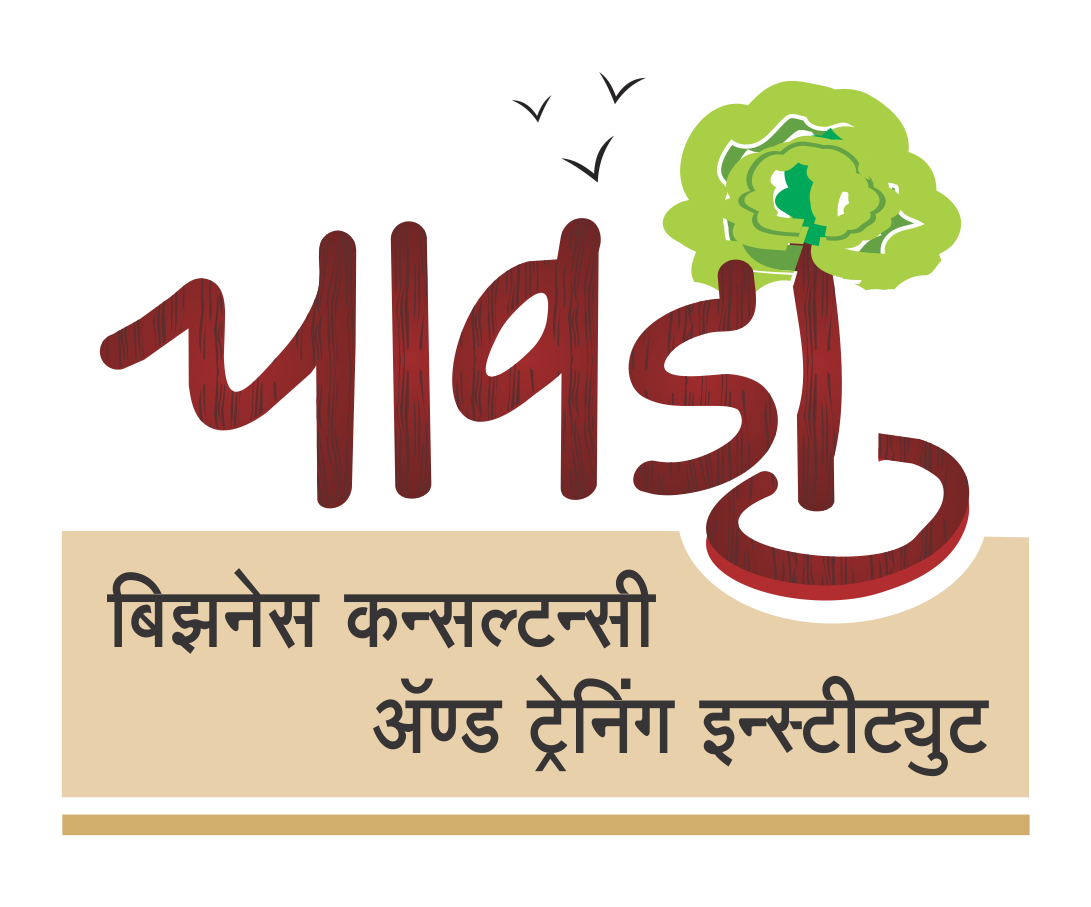